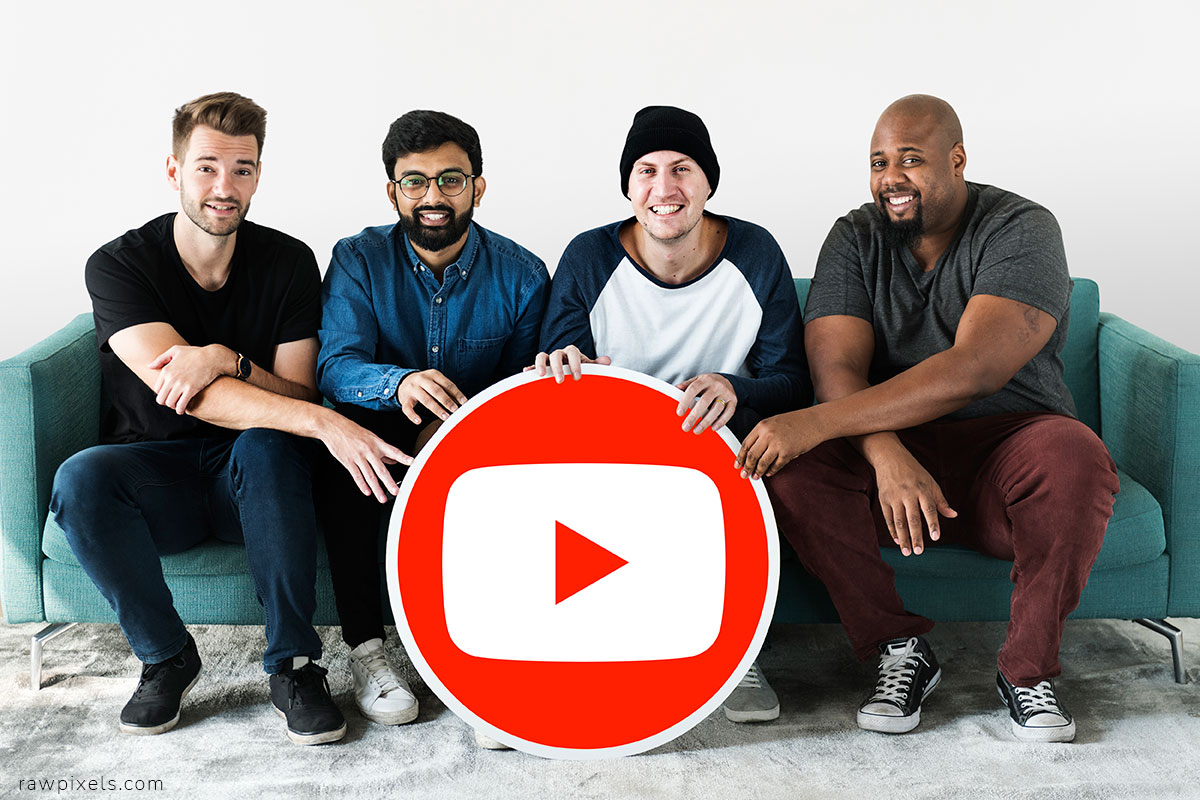 So, for your information, know that in France, you will find :

So, according to you, now that you have the confirmation that France does not live in prehistory, do you think that the French use YouTube? Of course they do 😜😂😂

Who is the most popular French YouTuber?

As we just saw, French people use YouTube a lot. And this is not surprising when we know that YouTube is the second most popular website in the world after Google (which owns YouTube since 2006).

In France, we estimate that nearly 30 million people watch YouTube every month! Whether it’s to watch a movie trailer, learn how to do a new hairstyle, or find out what’s happening in the world, French people love YouTube.

The most popular French YouTuber is Squeezie. But what exactly does he do to be so popular?

For many people, the YouTube phenomenon is a special world of its own. You can become extremely famous by doing very little…

And this is not something that pleases the world of television where one of its stars, Thierry Ardisson, feared by all artists for his very prickly interviews had one day Squeezie on the set:

You certainly know the world of social networks and Squeezie’s fans defended him with force and a little too much vehemence, insulting Thierry Ardisson very often.

How did this old man of television react? By making a middle finger (we say: « un doigt d’honneur » in French)

Which YouTuber live in Paris?

There are French YouTubers who live all over the country, but there are also quite a few who live in Paris.

Some of the most popular French YouTubers who live in Paris include:

So, if you’re ever in Paris and you see one of these French YouTubers walking around, be sure to say hi! They might just say hi back. 😀

Who are some good French Educational YouTubers?

There are a number of French YouTubers who produce educational content. These YouTubers can help you learn French, or they can provide you with tips on how to improve your French language skills.

Some of the most popular French educational YouTubers include:

And with each video you can download a free Bonus PDF with :

So, if you’re looking for some French educational content, be sure to check out these channels!

As we saw in  the previous sections, French YouTubers produce a wide variety of content.

So, if you’re looking for French content on YouTube, you’re sure to find something that interests you! And watching videos in French will certainly help you to progress in French and improve your language skills.

Do French YouTubers make a lot of money?

This is a difficult question to answer, as there is no set amount of money that French YouTubers make. It all depends on a number of factors, such as the number of views and subscribers they have, the type of content they produce, and more.

However, we can say that French YouTubers do make a decent amount of money. For example, Cyprien, one of the most popular French YouTubers, is estimated to make around $100,000 per month from his YouTube channel.

So, if you’re looking to make some money from YouTube, producing French content is certainly a viable option!

In conclusion, French YouTubers are popular for a reason! They produce a wide variety of content that is sure to interest you. So, if you’re looking for French content on the internet, be sure to check out French YouTubers! You won’t be disappointed.

Dailymotion is the second largest video-sharing website in the world, after YouTube. In 2013, it had 160 million unique visitors per month.

So, if you’re looking for French content on the internet, be sure to check out Dailymotion! You’re sure to find something that interests you.

While there are many great French YouTubers out there, the ones we’ve mentioned here are a good place to start. If you want to improve your language skills, watching these videos will help you get exposure to native speakers and learn some new vocabulary and expressions.

So what are you waiting for?