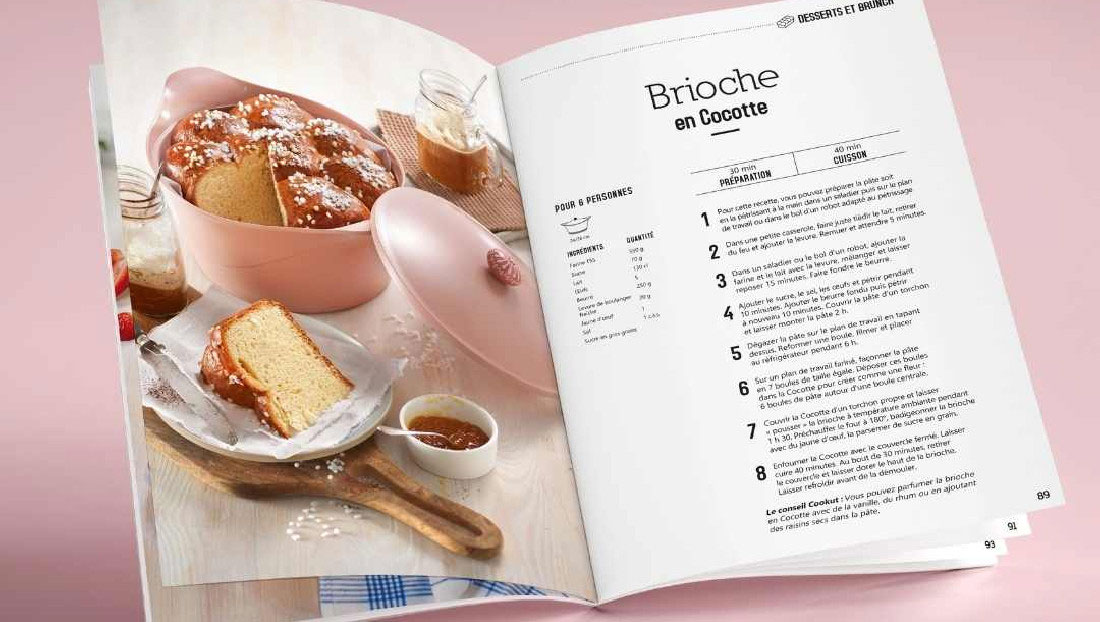 When learning French, there are certain things that you just have to know. How to conjugate verbs is one of those things for French students.

In this post, we will go over the imperative mood in French and when you need to use it. Trust me, once you understand this concept, your French will improve dramatically! So let’s get started…

The French imperative is a verb form that is used to :

The imperative is conjugated without pronouns. The conjugation of the verb is different depending on whether you are addressing:

How to form the conjugation of the imperative?

For verbs of the 1st group, that is, verbs ending in -er (90% of verbs in French), here is how to form the imperative, take the stem of the verb (the same as in present tense) and add the following endings:

For example, the conjugation of the verb parler (to speak) in the imperative would be as follows:

Here you have to be careful not to put a final -s for the form tu.

📍 In the French conjugation, this is the only exception where we don’t put a final -s to the form tu!

For other French verbs

📍 Be careful with the final -s:

If the verb you are conjugating has the final (e) sound, then you don’t put an -s. It’s the same rule as for the verbs of the 1st group.

The verb ouvrir (to open).

In the present tense → j’ouvre.

So in the imperative :

But, as we will see later, there are small exceptions…

Table of conjugation of the imperative

Irregular verbs in the French imperative

Of course, otherwise French would not be French, there are irregular verbs.

But there are two pieces of good news:

The four irregular verbs in the imperative

Small exceptions in the spelling of the imperative

The French verb « aller » to imperative

We have already seen in the rule that we do not put a final -s to verbs ending in -e. This is the case for all the verbs of the 1st group and the case of some verbs of the 2nd and 3rd group – the other verbs in French – which have their present tense with an -e in the je form.

In addition, there is the exception of the verb aller (to go).

The tu form of the verb aller in the imperative is: Va ! Without -s.

But sometimes we put the final -s!

This is the case when the imperative verb is followed by the pronouns « en » or « y« .

To take the example of the verb aller:

Or the verb parler (to speak) :

When do you have to use the French imperative?

The imperative is widely used in everyday life by the French. It is often summarized as the idea of giving orders, but not only.

It is used in these three cases:

Imperative to give orders

Every parent knows this, but until the age of 8-9, 80% of parent-child interactions consist of prohibitions. And the imperative is perfect to express this:

Imperative to make requests or to give advices

But in everyday language, the imperative is widely used for the same function:

Imperative to give instructions

The last use of the French imperative is to give a list of instructions.

If you like to cook – you’re learning French, so I’m sure you at least like gastronomy 😂 – you’ll find many recipes written using the imperative:

Or if you like building things in kit form… Even if manufacturers are more and more content to just put diagrams without a word.

The imperative is an important part of the French language, and it’s one that you will definitely want to be familiar with. It can be used in a variety of situations, from giving orders to making requests or giving instructions.

In order to form the conjugation of the imperative, you need to know which group the verb belongs to. For verbs that end in -er, the conjugation is simple – all you have to do is add on the appropriate ending.

There are other groups of verbs, as well as some irregular verbs, that also follow specific rules when it comes to forming the imperative mood.

So study up on these rules and put them into practice so you can start using this essential part of French grammar.