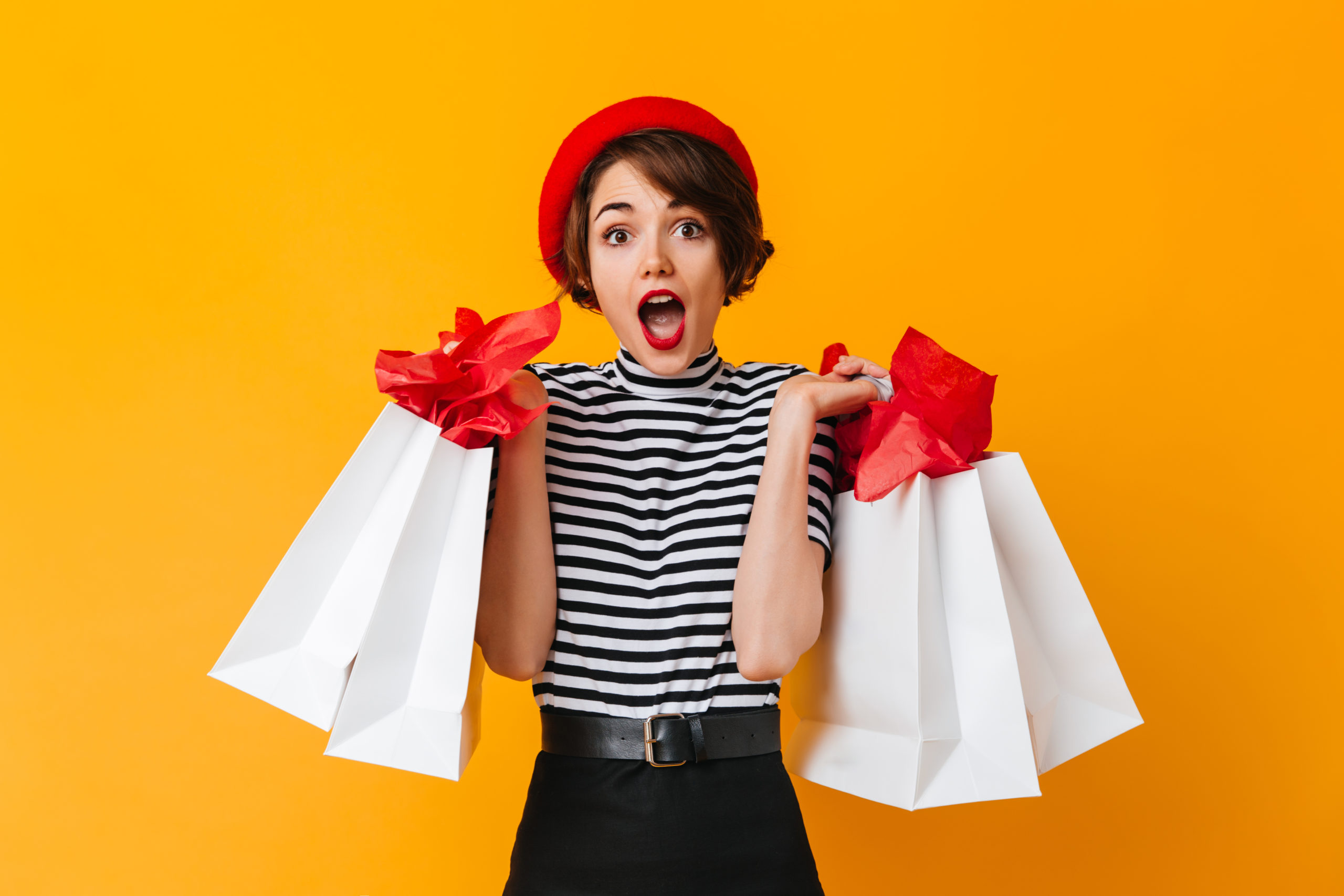 I’m sure you’ve all had the experience of speaking to a French person who doesn’t seem to quite understand what you’re saying. You might think it’s because their English is bad, but that’s not actually the case – they’re just speaking English in their own way!

In this blog post, I’ll be explaining why French people speak English so differently, and why it can sometimes be confusing for foreigners.

There are a few reasons why French people may have trouble speaking English:

The good news is that there are some things that can be done to help French people improve their English. The most important thing is for them to be willing to learn and practise the language. They need to make an effort to watch English movies or TV shows, listen to English music, and read English books.

In fact, the same advice as for you who want to improve your French 😆

Why do French people speak English so badly?

The French accent is one of the main reasons why French people speak English so poorly. Most french accents are hard for foreigners to understand. There are a few reasons why they have this problem:

French accents can also cause problems with pronunciation of certain sounds. For instance, French people have trouble pronouncing th, so words like thing become zing.

It can also be difficult to understand French people when they use false French accents, for example in an attempt to speak posh or sound Spanish.

You can see an example:

Finally, French people often neglect to improve their speaking skills. They don’t make a conscious effort to learn different pronunciations and colloquialisms, which means that they may not know how to say certain things correctly.

This is especially common among those who travel abroad very rarely – if at all!

In addition, French people tend to imitate the way English speakers talk without really understanding what it involves. This again results in them saying things incorrectly as well as using incorrect intonation.

On the plus side

French people are generally good at learning grammar rules, so they can understand the basics of English grammar quite easily.

They also generally have a good ear for natural sounding English and can usually pick up new words fairly quickly.

However, unless they make a conscious effort to improve their speaking skills, French people will always sound ‘foreign’ when speaking English.

How can French people improve their English language skills ?

Here’s what you can recommend to your French-speaking friends to improve their English skills:

The best way for French people to improve their spoken English is by watching English movies, TV shows, listening to English music and reading English books. This will give them a better understanding of the language’s pronunciation and grammar, as well as help them to learn new words and expressions.

It’s also important for French people to practice speaking with native English speakers. This can be done by attending English conversation classes, or by simply chatting to people from England or America online or in person.

Finally, French people should make a conscious effort to use English more often in their everyday lives. This will help them to get used to speaking the language fluently and naturally.

It’s no secret that the French have a bit of a reputation when it comes to speaking English. In my experience, their accent often confuses native English speakers and can make them difficult to understand.

But why is this? What is the problem with the way they speak?

What are your difficulties when learning French ?

I am a French teacher and I want to share with you some of the difficulties that my students have when they are learning French.

My goal is to help them overcome these difficult moments by providing them with tips on how to deal with it. If you are one of those people who would like to learn French, then this part will be for you!

The first difficulty that many students face is understanding the language because there are many things that can happen during the process (for example: unfamiliarity with vocabulary).

The second difficulty has something to do with pronunciation; it’s not always easy for non-native speakers to pronounce words properly due to accent or dialect differences. 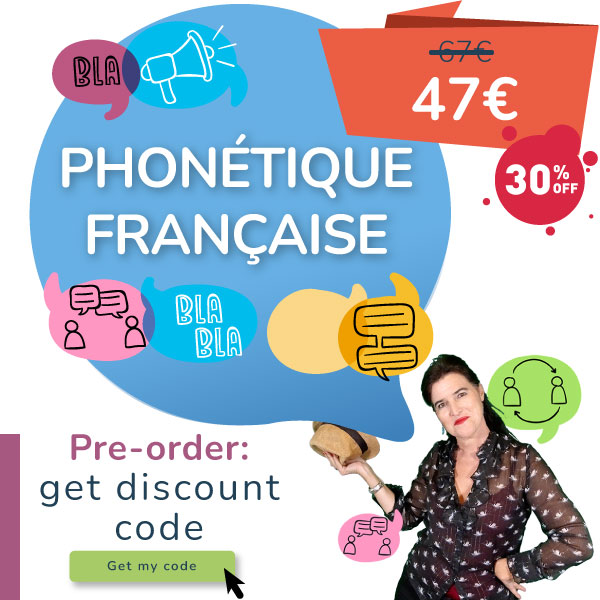 Another thing is grammar; even if all your vocabulary sounds perfect, if your sentence structure is wrong, it will not make sense. So, what can you do to overcome these difficulties?

Here are a few tips to improve your French

– Make sure that you learn common words and expressions first. This will help you build your basic foundation of the French language and make it easier for you to understand other things that you will learn later on

– When learning vocabulary, try to see how the words are used in context. This will give you a better idea of their meaning and how they are pronounced.

– Pay attention to vowel sounds and accent marks. French accents can be tricky, so make sure that you familiarize yourself with them early on.

– Practice pronouncing words out loud as often as possible. You can find many audio recordings of native.

For example, on my YouTube channel, you will find every 2 weeks a new video to improve your French skills :

Each video is accompanied by a Bonus PDF in which you will find:

In conclusion, although French people may have trouble speaking English because of the differences between the two languages, there are a few other reasons as well.

Firstly, they don’t pay much attention to their own English skills and secondly, when studying another language in school (French), students are told that learning English is not worth it or necessary at all.

Keep these things in mind if you’re going to be traveling overseas!

So, what are your thoughts? Do you know someone who has difficulty learning French? Let us know in the comments below! And don’t forget to share this article with your friends and family, too. Merci beaucoup ! 😀