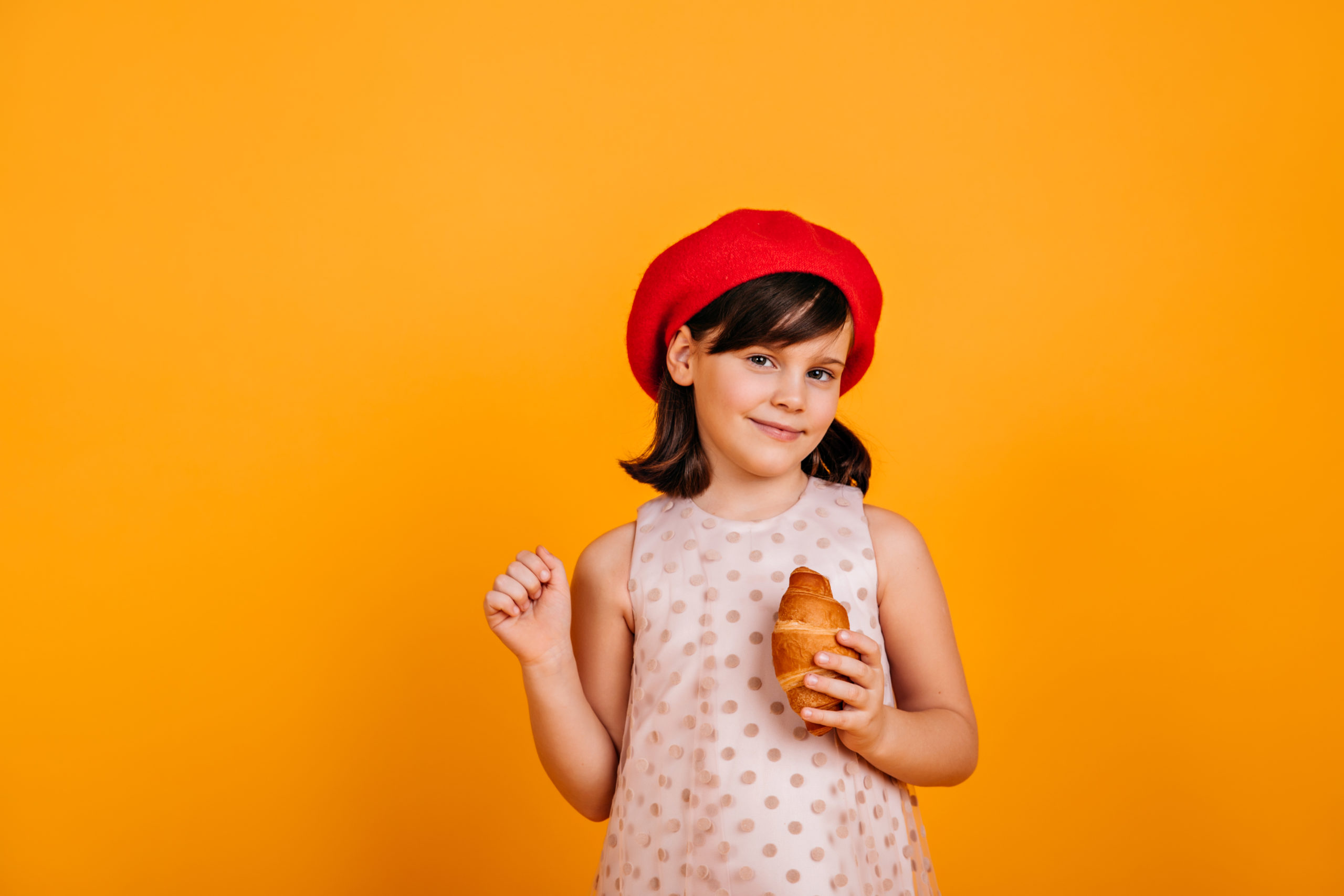 Learning a new language is one of the most fulfilling things you can do. It gives you access to an entirely different culture, opening your eyes to new perspectives and experiences that are unavailable otherwise.

For many people, it’s also a gateway into another world of thinking- by learning French, for example, you’ll start using logic in ways that are very different from what you’re used to.

So how should someone learn? Like a child! That means no pressure or stress about getting it « right » right away- just have fun with it! And who knows? You might find yourself speaking French like a child too! 🌞

1. Language is a window into a culture and country’s way of life

In case you didn’t know, language is a window into a culture and country’s way of life.

Besides telling you what people eat and how they dress, their language can also give you insights into their beliefs and values.

For example, the Japanese have several words that don’t have direct translations into English. These words reflect important aspects of Japanese culture and lifestyle, such as ikigai (a sense of purpose in life), wabi-sabi (seeing beauty in imperfection), and kintsugi (the art of repairing broken objects with gold).

So the next time you’re learning a new language, pay attention to the unique vocabulary it has to offer! You may just learn something interesting about the culture behind it.

French is no exception to this rule, and there are many words that don’t have direct translations into English. For example, do you know why the French say une baguette instead of a bread, or un pain? It’s because in French culture, bread is sacred.

It was generally believed until recently that only children were able to form new languages without learning them from others, so it should come as no surprise that if you want to learn like a child, all the rules go out the window!

By following your instinct and picking up new words here and there as you go about your day-to-day life, you’ll find yourself speaking before long not just in French, but in a child-like manner.

Set aside stress and pressure to get it « right » every time you open your mouth, and instead allow yourself to absorb new words at an organic pace.

Learning like a child means learning without anxiety– how liberating!

Learning French can give you access to an entirely different world of thinking– yes, speaking the language is important, but not nearly as much as understanding it!

To truly grasp another culture’s way of life, using its unique frame of reference, one must be fluent in its language. Not only that, but by learning French this way (the same way adults learn their first language) you may just find yourself.

2. There are many benefits to be gained from learning new languages besides just being able to speak it

And why not French? French is one of the most beautiful and romantic languages in the world, but you don’t need to take my word for it! Besides being a great way to impress your friends, learning French can also help with a lot of other things!

So what are some things that people learn from speaking a new language, for example French?

For example, have you ever tried going grocery shopping without knowing at least a few words in French? It’s definitely difficult if not entirely impossible.

But now imagine what it would be like if you were able to understand French as well as speak it- getting all those important items on your list might seem so much easier than before!

And this is just one example of everything you could do instead of guessing or pointing when trying to communicate with French speakers.

For another, have you ever watched a movie in a different language? If so, you probably noticed that you got much more out of the experience than if it had been dubbed!

This is because dubbing takes away some of the artistic value and imagination from movies (the translation of dialogue is very important!)- and imagine what it would be like to watch them without understanding what French people are saying!

You might be able to get by with knowing only the basics, but do you really want to miss out on how they’re expressing facial and body language? Plus, eventually you’d learn all those fancy words that we never use in English!

3. One of the best ways to ensure you’ll get all this is by learning French like a child

In order to ensure you’ll get all the benefits of learning a new language, you should learn it like a child. This means using:

to make the process fun and engaging. Sure, it might seem like more work at first, but in the long run you’ll be able to speak fluently without any trouble.

Give it a try and see for yourself!

Learning a new language is one of the most fulfilling things you can do, and it’s never too late to learn!

You might be wondering how to start? Well, I have some great news for you- learning like a child means no pressure or stress about getting it « right » right away. It just means having fun with it!

If this sounds good to you, then take advantage of our free French lessons online now. We’ll teach you all the basics that will give your brain a jumpstart on understanding other languages as well.

Don’t wait any longer- let us show you what we’ve been up to lately in France so come explore with us!