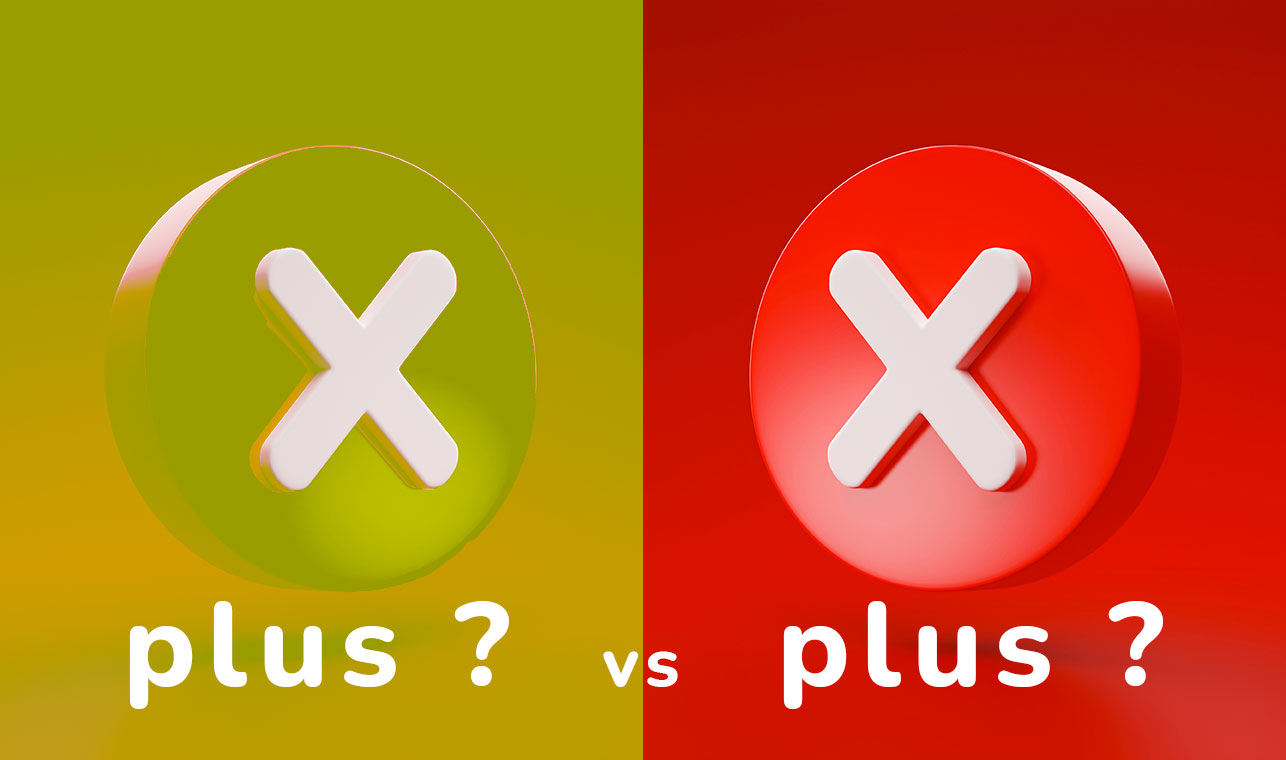 In French, the word « plus » can be pronounced in three different ways. But which one is correct? And how do you know when to use each one?

In this blog post, I’ll show you the three different ways to pronounce « plus », and I’ll give you some tips on when to use each one. Stay tuned!

When learning a new language, there are always a few words that give people trouble. The word « plus » is one of those words for English speakers learning French. This word is often mispronounced by English speakers, but with a little practice you can get it right every time.

There are three ways to pronounce the word « plus » in French. And depending on how you pronounce it, the meaning can be completely different:

You pronounce [plyz] when you have to make the connection in a comparison on an adjective or an adverb that start with a vowel.

Let’s see all this in detail, the word « plus » and its 3 possible pronunciations

Now, back to my little word and its three pronunciations. It’s the word « plus » which you can pronounce [plys], [ply] or [plyz]. Isn’t that funny?

I’ll explain it all to you and you won’t have any trouble.

« Plus » has a negative meaning?

Beware, when the French speak, they tend to systematically forget the « ne » in negative sentences.

And here is the big difference in meaning!

So, « he has more money » or « he has no more money »… Huge difference, right? That’s why you have to be very careful with the pronunciation of « plus ».

« Plus » has a positive meaning?

Be careful with the word « plus » when you make comparisons: « plus… que » (more… than)

In a comparison, it depends on the nature of the word (noun, adjective, adverb or verb):

The word « plus » in a comparison with a noun

Elle boit plus de vin que moi. (She drinks more wine than I do.)

The word « plus » in a comparison with a verb

Elle boit plus que moi. (She drinks more than I do.)

The word « plus » in a comparison with an adjective

Elle est plus gentille que moi. (She is nicer than me.)

→ the connection is made [plyz]

Elle est plus_aimable que moi. (She is nicer than me.)

The word « plus » in a comparison with an adverb

Elle boit plus rapidement que moi. (She drinks faster than I do.)

→ the connection is made [plyz]

Elle travaille plus_efficacement que moi. (She works more efficiently than I do.)

Followed by a number, a quantity, a fraction, a distribution

In the following expressions, the « s » is pronounced [plys]:

Yes, I know… If the French could have, they would have certainly imagined a 4th way to pronounce the word « plus » 😂

Well, we already have 3 possibilities, that’s good, right? It’s up to you to be careful according to the context and above all, not to make a mistake between the positive and negative meanings.

Imagine that you have to eat snails, frog legs or oysters🤢.

You have just made a superhuman effort to taste it and be polite. After a few minutes, the French host asks you if you still want it.

Too bad for you! You’ll have to keep eating 😂😂

The moral of the story is this: be careful with your French words, especially when it comes to comparisons. Make sure you know how to pronounce them correctly, and use the right word depending on the context. If you’re ever in doubt, have a native speaker check your work.

And remember, practice makes perfect! With a little bit of effort, you’ll be sounding like a pro in no time at all.