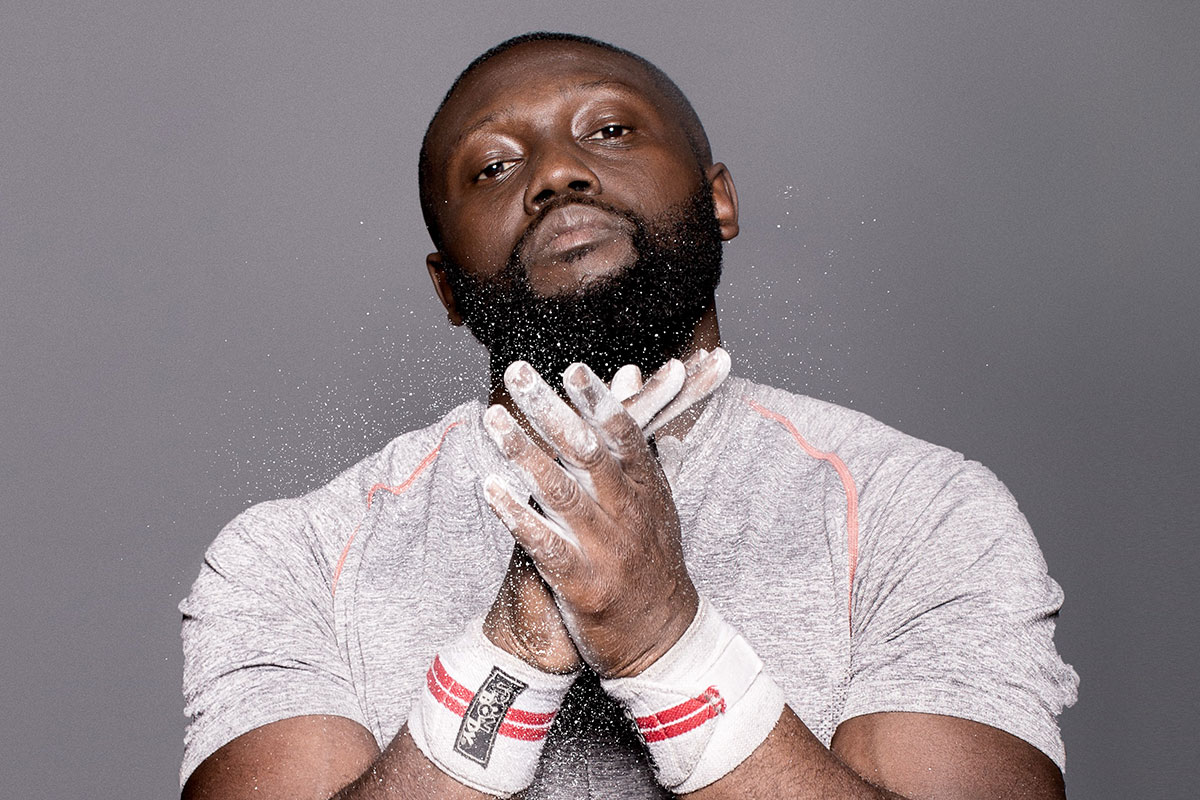 Why are you learning French?

A second reason is that you like to travel in France or in French speaking countries.
You like the French way of life:

But, whether you started learning French because you had to or because you like coming to France, in any case, when you learn a language, it is to be able to speak with native speakers.

But it is not always easy! Very often students tell me that they understand me very well, even when I speak quickly, but as soon as they speak with native speakers, they don’t understand anything! They can no longer participate in discussions.

I’m going to give you three simple tips to help you improve your French oral production, to improve when you speak French.

This means that if you have the idea of making a very long sentence, with relative pronouns, with several connectors, two things may happen:

And in both cases, it is a failure to participate in the discussion!

In the first case, while you are preparing your sentence in your head, people are talking about other things.

In the second case, your sentence is not understandable and the French speakers you are talking to look at you strangely because they don’t understand what you are saying.

To avoid this, keep your sentences short:

Of course, you might be a little frustrated, because you won’t be able to say exactly what you would say if you spoke in your native language.

BUT, you will be able to participate in the discussion! And step by step, you will naturally make longer sentences. Because you will memorize the sentence structures, they will be fixed in your head.

Tip 2: Don’t get stuck on a French vocabulary word

A 2nd problem when you want to participate in a French discussion is when you miss a vocabulary word. Too many students decide not to say anything.

Are you missing a French vocabulary word? Explain what you mean! You certainly have enough vocabulary to explain.

And if it’s too long to explain; in French, we have three or four « magic » words that you can use as a Joker 😆

Weird talk that can happen around Christmas 😄

So, if you don’t know a word, you either explain it or replace it with a Joker word, but you talk and participate in the discussions 👍

This may sound like a tip for beginners, but it’s actually not! It’s more of a tip for intermediate and even advanced students.

Why? If you are a real beginner and you are talking to native speakers, they will know that they have to be careful and that it is difficult for you to speak. So they won’t be shocked at all if you make mistakes in conjugations.

And they will still be able to understand you because they will think about what you mean.

It will be hard for the native speakers to understand you, but they will do the work.

On the other hand, if you are intermediate or advanced, French people will pay much less attention, they will not imagine that you can, for example, make a mistake between the future and the conditional tense…

→ You understand that the risk of misunderstanding becomes very high!

Or, if you are like the majority of the French students and you forget the ending of the plural form ils (they) of the present tense of very, very frequent verbs, like:

– and instead of the correct ending you use the ending of the singular form nous or il; quickly, the discussion will become very complicated to understand!

And little by little, he might respond to you by going: « Ummm… Ummm…«

That means, you have to pay VERY close attention to the conjugation.

That’s why we’ve created a special course on the conjugation of the 50 most commonly used French verbs.

Have you ever been unable to participate in a discussion with French speakers because it goes too fast?

One of the main reasons is that you waste time trying to figure out how to conjugate the verbs in your sentence!

If you want to master the conjugation of the 50 verbs most used by French people, we propose a video training.

Unlimited access! You have as much time as you want to finish the course.

We propose a very effective method to memorize the conjugations and not to be blocked when you want to participate in a discussion with native speakers.

Besides the fact that with a good knowledge of the conjugation the discussion will be understandable, it will also be an extremely effective way to have confidence in yourself and to participate easily in French discussion.

With every sentence you make, you won’t be wondering if the conjugation is correct, if the French speakers you are talking to understand what you are saying, you won’t be saying to yourself:

No! By knowing the conjugation of the verbs, you will be able to speak right away, to easily put your sentence in the compound past tense, in the future tense, in the conditional tense or in the subjunctive tense.

But the most important thing is that you speak French! You must not be afraid or embarrassed by your mistakes!

Speak, speak as much as possible 💪

So there you have it! Three tips to make speaking French a little bit easier.

Why not give them a try the next time you find yourself in a conversation with a French-speaking friend or colleague?

And don’t forget, if you’re ever stuck on a word or need help conjugating a verb, just ask us! We’re happy to help.