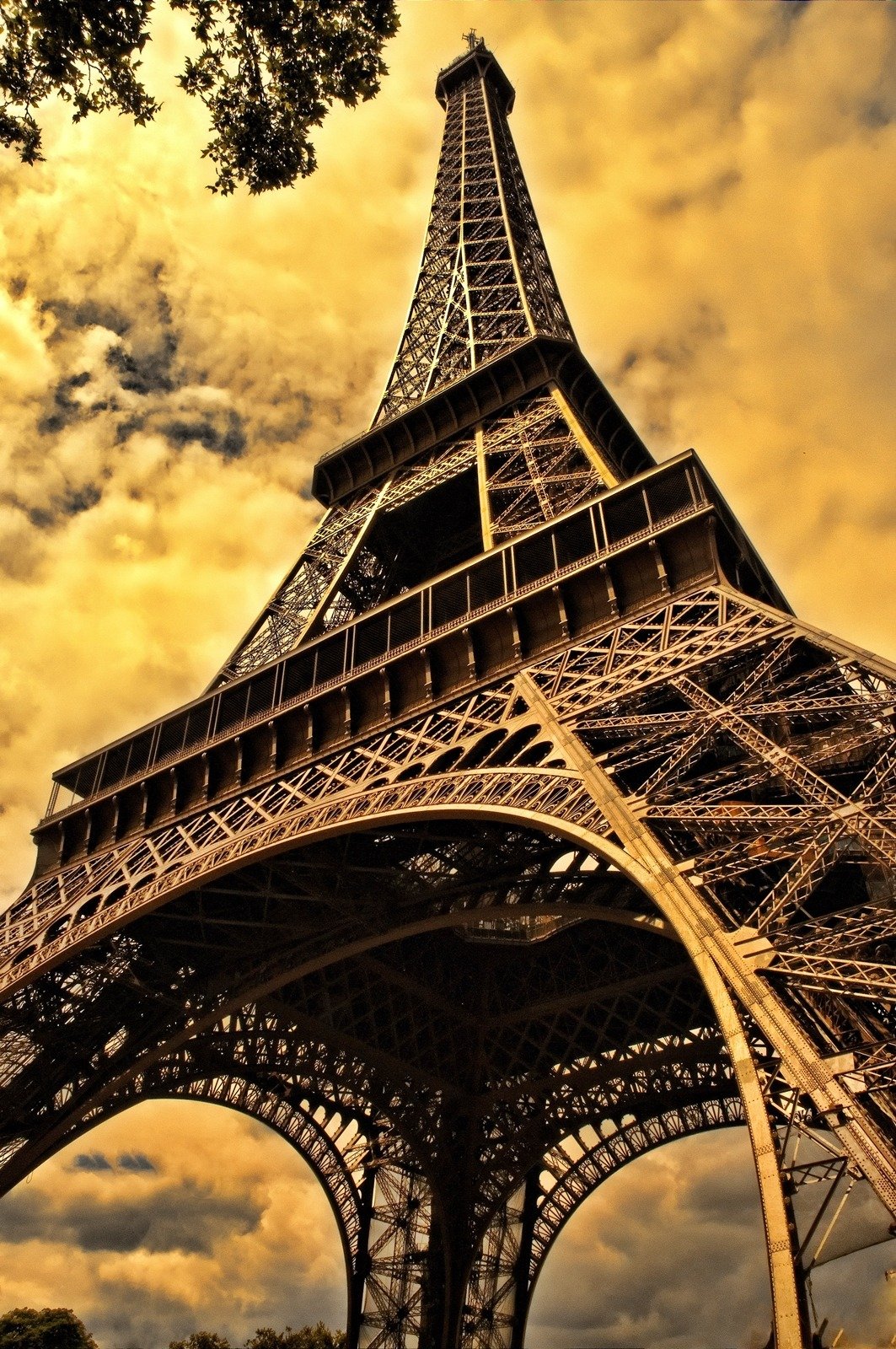 The world is shrinking and the number of places we can go has never been better. You don’t need to be fluent in French, but if you want to experience the culture and meet the people who speak it natively, then try taking some classes! It doesn’t take long to learn a few basics in French and even just knowing enough important phrases will do wonders for your trip.

It’s always been said that learning another language is one of life’s great pleasures – and now more than ever before, there are many reasons why this may be true.

Whether you’re looking for a new challenge or want a way to get out of your comfort zone by immersing yourself in a new environment, learning French could help make your next trip more memorable.

1. French is the Language of Love

If you need any encouragement to get started, consider the fact that French is the 4th most commonly spoken language in the world – and many people around the globe associate it with romance.

According French government figures, French is spoken by an estimated 274 million people on all five continents. So whether you’re looking for love or just want to make new friends, learning a little bit of French could help pave the way.

French is spoken all over the World

In addition to being in the most commonly spoken language on Earth, French is also an official language in 29 countries.

This means that if you know how to say « hello » and « thank you » in French (bonjour and au revoir), you’ll be able to get by in a number of different places. And even if you don’t end up using your French, hearing locals speaking their native tongue is a great way to immerse yourself in the culture.

Paris is waiting for You

Paris is one of the most visited cities in the world, and with good reason – it’s beautiful! If you’re looking to really hone your French skills, there’s no better place to do it than in the City of Light.

2. French is the Language of Culture

If you’re looking to really immerse yourself in the culture of the places you visit, learning the language is a great place to start. With French, you’ll be able to:

all without feeling lost or out of your element.

The « French Miracle » refers to the rapid modernization of France during the second half of the 19th century and early 20th century. It was a period in history characterized by profound social, economic, political, cultural and technological changes which transformed a largely feudal society into a modern capitalist state.

Many people credit this transformation with bringing about dramatic improvements in health care, transport, industry and technology.

If bilingualism is something you aspire to for yourself or your children, why not make it easier by focusing on one language at first Learning French alongside another language allows you  to see similarities and differences between the two, and once you’ve become comfortable with one, it’s a lot easier to pick up the other.

Unlike some other languages that may require years of study to achieve a basic level of fluency, French is relatively accessible for English speakers. With just a few months of diligent study, you could be on your way to speaking like a native.

It’s the Language of Business

More and more, speaking a second language is becoming an important factor in getting ahead professionally. If you’re hoping to advance your career by taking on new challenges or switching jobs, learning French could help open up opportunities that might not previously have been available to you.

You’ll Be Ahead of the Game

If it takes two and a half years to become fluent in French (and even longer if you’re just starting out), it makes sense for ambitious professionals to set themselves apart from their competition by mastering another language early on in their careers.

The truth is that being bilingual can be advantageous at work! While you may not think that knowing French will have much of an impact on how well you do  your job, you may be surprised.

In a world that’s increasingly globalized, speaking more than one language has become an important skill. So if you’re looking for a reason to learn French, we hope we’ve given you enough to get started!

When travelling in countries where French is spoken, being able to communicate in the local can often make you feel like a celebrity.

As one TripAdvisor reviewer noted of the city of Paris: « French people treat you so much better when you can speak their language.«

It’s the Language of Gastronomy

If food is your passion (or if you’re just looking to save a little money on your trip), learning French could be a wise investment.

5. French is a Great Conversation Starter

Beyond the practical aspects, there’s also something to be said for learning French just because it forces you outside your comfort zone and helps build self-confidence.

And if you’re struggling with shyness, learning another language could help combat that too – so next time someone asks where you’re from, practice saying ‘Je m’appelle…’ and use the opportunity to meet new people!

If this sounds appealing, then sign up for classes today and soon enough French will become second nature to you.

What are some other reasons people should learn French?

Learning a new language is always beneficial, but French is especially important for kids to learn. For one thing, it’s the most popular second language in the world!

And just think of all those opportunities you’ll have if you can speak both English and French fluently.

Don’t want to fly over there yourself? No problem- there are plenty of online resources that will teach you this beautiful language from your own home or school desk. I’ve even compiled a few links below so you don’t have to go looking around on your own. Bonne chance!

Why not start today?

Start by trying to learn a few simple phrases.

Learning French will not only broaden your perspective and provide you with a new set of tools to help you succeed in the workplace, but it may also be just what you need to get out and meet some new people. It’s never too late to start learning!

So, what type of student are you?

If you’re a traveler who wants to know more about culture and food in the countries they visit, then I recommend learning French. Not only will it help when ordering your meals abroad (think « ça va? ») but it’ll also give you access to another language that is spoken by over 220 million people worldwide!

And if that doesn’t sound like enough reason for you – or maybe all this talk of languages has made me hungry – consider this: not many other languages have such delicious words as beurre and éclair au chocolat. 😆