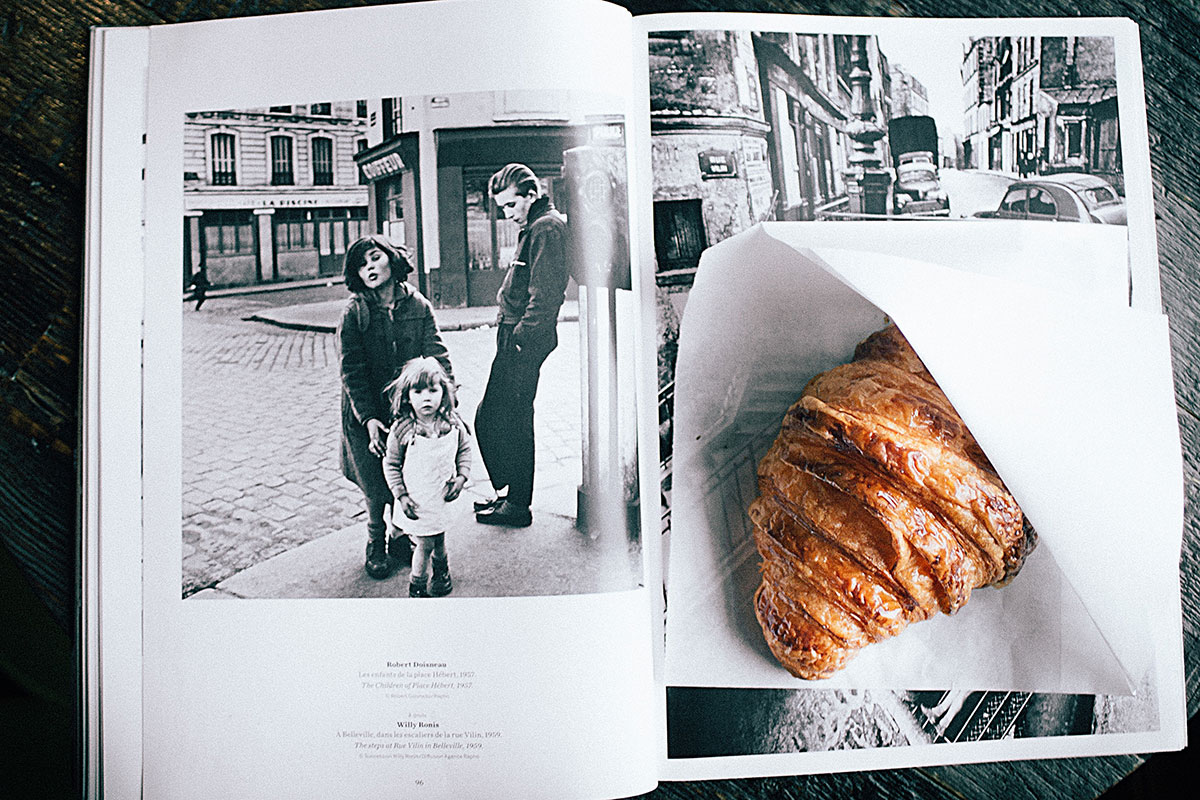 Modern Standard French is the language that is taught in schools and used by the government, media, and other official bodies. It is also the variety of French that is used in international communication.

However, there are many different regional varieties of French that are spoken in homes and communities across the country. These dialects can vary significantly from one another, and they can be quite difficult to understand for someone who is not familiar with them.

There are three main dialect regions in France: Northern, Central, and Southern. Each of these dialects has its own unique features, and there are also numerous sub-dialects within each region. For example, the Picard dialect spoken in the north is quite different from the Provencal dialect spoken in the south.

Are the French fundamentalists of their language?

Although the French people are often quite bad at languages (recent reports from the European Commission rank France at the bottom of the EU for its poor command of foreign languages), the French have a passion for their own language.

In France, more than anywhere else it seems, spelling correction is a religion. It is even considered as a determining social and professional marker and writing workshops are flourishing, offering adults training to master the « Savoir-écrire« .

Do you know another country that is so passionate about dictation contests? Do you know of any other country that, for centuries, has created institutions, laws and events to promote and control its language in order to « protect it from foreign intrusions« ?

A brief history of the French language

In 1539, King François I signed the Ordinance of Villers-Cotterêts which imposed French rule for the drafting of all legal and administrative acts. French replaced Latin as the official language of law and administration, thus consolidating the power of the King. However, at that time, most French people spoke « patois« , a local and oral variant of their regional language.

In 1631, Cardinal de Richelieu, often seen as the « Prime Minister » of King Louis XIII, ordered the creation of La Gazette, the first magazine written in French.

In 1635, Richelieu, still with him, founded the French Academy whose 40 members are nicknamed the « Immortals« . Richelieu entrusted the Immortals with the mission of developing the French language and one of their first projects was to create the Dictionnaire de la Langue française, the first volume of which was published some 30 years later, in 1694.

However, until the end of the 18th century, French remained the language of the elites, the intellectuals, the rich and the powerful… The people did not speak French, especially since the instruction of the people was considered useless, even dangerous.

In 1790, a religious man, the Abbé Grégoire, worked on the restructuring of public education and launched a major investigation whose report, called: “Rapport sur la nécessité et les moyens d’anéantir les patois et d’universaliser l’usage de la langue française” or Rapport Grégoire, concluded in favor of the eradication of patois in favor of a national language: the French language.

By this gesture, the abbot wishes to unify the people and facilitate the diffusion of knowledge. It is from this moment on that French is taught in schools. However, until the beginning of the 20th century, 80% of the people still spoke exclusively in patois.

And this is how my grandmother, who went to school in the 1920s in a rural region of central France, learned, with great difficulty, to speak French.

As a little girl, she only spoke patois. It was at school that she learned French, with the help of the teacher, who gave her a stick as soon as a child opened his mouth and did not speak French.

No need to tell you that there was a dead silence in the classrooms during the first years of school for these children.

The revival of French regional languages

Thus, for a long time, regional languages in France were victims of a systematic policy of eradication carried out by the State, with the idea that speaking another language than French risked harming the feeling of national belonging.

And until the end of the 1950s, the school was the instrument of this policy. The parents themselves often forced their children to speak French, hoping to give them a better chance of accessing studies and a certain social promotion.

Such is the leitmotif which almost led to the total disappearance of the regional languages and cultures.

It is only in the 70’s that the steam was reversed, timidly, and that bilingual regional schools were created: the teaching is given in French-Breton, in French-Occitan, in French-Basque, in French-Alsatian…

In the overseas territories, things took much longer: it was only in 2002 that Creole was recognized as a regional language in its own right, defended and taught in French Guiana, Guadeloupe and Reunion Island.

With some 3 million speakers, Creole is now the most dynamic regional language in France.

Linguists agree that there are 75 regional languages in France. However, only 3% of French people use them fluently and regularly. It is therefore to be feared that they are doomed to disappear in the more or less long term, despite the efforts undertaken at the national level to safeguard them.

Indeed, if the Constitution of 2008 has recognized the Regional Languages as a National Heritage, France has still not ratified the European Charter of Regional Languages, unlike Poland, Germany, Montenegro, Spain, Norway, Hungary, etc.

It was in 2001 that the DGLF-LF appeared… But what is this thing? Let me introduce you to the famous Délégation Générale à la Langue Française et aux Langues de France! For the first time in its history, the Republic recognizes in the very way it names and presents itself, a linguistic heritage that extends far beyond French.

So patois, dialects, national language or regional languages, how do we speak in France? My grandmother’s patois, the one she was ashamed of and that she used as if in secret with my grandfather when we couldn’t hear them, the patois, therefore, changed its name under the influence of the European Union and was henceforth baptized as a regional language.

But in the new world of political correctness, the French politicians express themselves anyway in “nov language”, a language to say nothing, typical of the arcanes of power in France.

While the French language may seem like a monolith to outsiders, it is actually quite diverse with many different dialects. Each of these dialects has its own unique characteristics and history. If you’re interested in learning more about the fascinating world of French linguistics, be sure to check out this post!