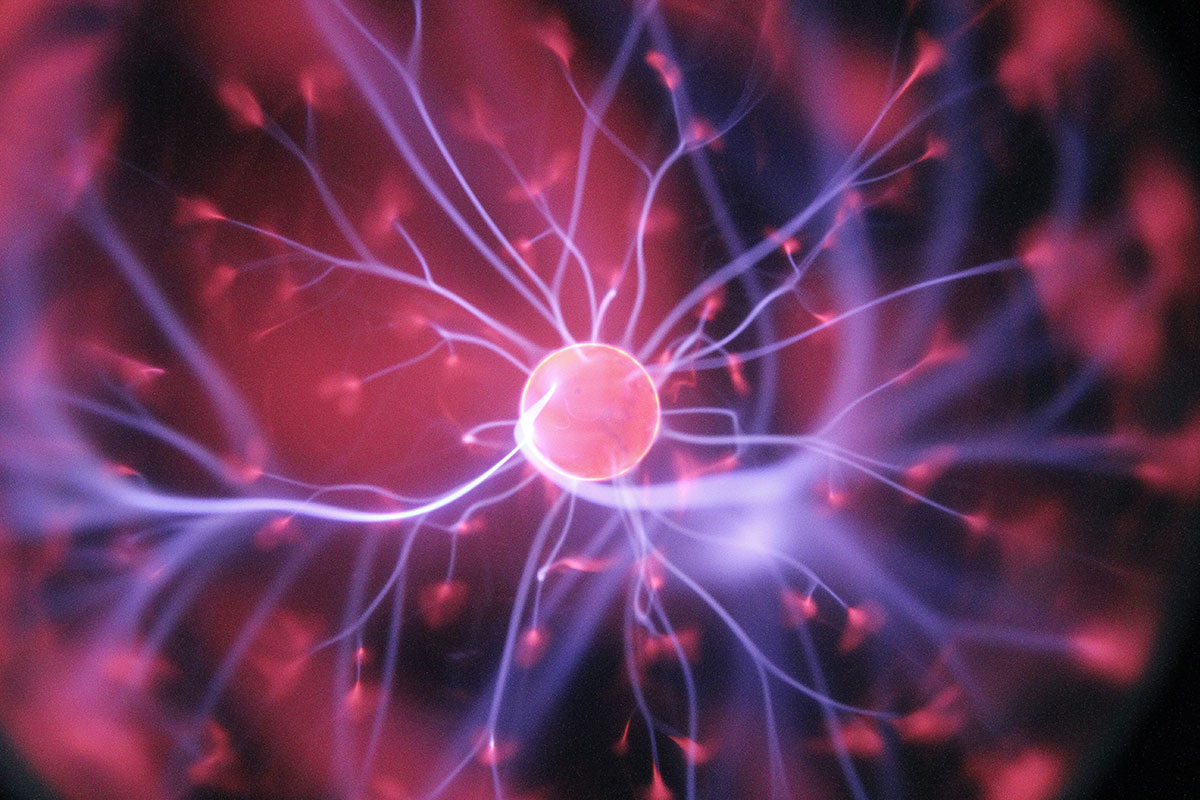 French are well known for their food, wine, culture and art of living, but they are less known for their revolutionary inventions. And yet… What many people don’t know is that the French have many great inventors who have made many discoveries that have changed the world.

Of course, in the history of mankind, many scientific or technological innovations have often been born simultaneously in different countries because, as the proverb said, « Necessity is the mother of invention » and the obligation to solve problems or to provide for needs encourages people to develop new solutions.

Thus, is photography an invention dating back to 1826 due to the Frenchman Nicéphore Niepce who used a camera to capture the view he had from his studio window?

Or is the invention of photography due to the Englishman Thomas Wedgewood who developed a few years before Niepce a process allowing to fix silhouettes on leather or paper by using light sensitive chemicals?

Or maybe we should go back to Antiquity and the discovery of the Camera Obscura, a system that allows light to project images on a wall…

In short, let’s not argue about who invented what and when…

Some French inventors: a personal choice

I won’t be able to tell you about the inventors of the airplane, the jeans, the calculator, the cinema, the aspirin, the velocipede, the bra, the Sim card, the sketchbook, the aquarium, the camera function of your cell phone or the tin can, we’d be here all night! I have chosen, in a completely arbitrary way I admit, to focus on 4 French inventors of genius that I am going to present to you:

Born on January 4, 1809, Louis Braille was blind from the age of 3. He developed a system that not only gave the blind access to reading and writing, but also to mathematics and music.

In 1824, at the age of 15, he presented his work to the Royal Institute for Young Blind People in Paris, where he was a student. His system was not well received at first, but after some modifications, it became the standard method of reading and writing for the blind throughout the world.

It is still the only way for the blind person to be able to read written text independently. Braille books are still printed with raised dots that can be felt with the fingers.

She was first known as a revolutionary – don’t forget that she was French – involved in the Union of Women for the Defense of Paris during the Commune in 1871.

However, it was not in politics that her influence was passed on to posterity: today, Cadolle is remembered as the revolutionary designer who helped change the way women dress, who left a notable mark on the world by being the creator of the modern bra. How is that not important?!

If the feminists of the 60s wanted to burn their bras, it is still one of the essential accessories of women’s wardrobes. And in 1888, her Corselet-bra allowed women of the time to « burn » the famous corsets that for ages compressed their bodies and hindered their movements.

Herminie Cadolle presented her invention at the 1889 World’s Fair, you know, the one that saw the birth of another testimony of French technological genius: the Eiffel Tower.

Born in Cairo in 1945, this self-taught, original inventor, charismatic character teeming with ideas, this intuitive tinkerer, created various gadgets in his youth.

In 1973, he invented the smart card, which is now used worldwide for credit cards, cell phone Sim cards, passports and identity cards…

Before the smart card entered the public domain in 1998, it earned Roland Moreno the equivalent of 150 million euros. But for Moreno, it’s not about the money. « It’s not about making money, it’s about making people’s lives better, » he said, wanting to make life easier and more convenient for people.

And that’s exactly what his invention did. Thanks to this magnetic card, millions of people now have a quick and easy way to pay for goods and services. It is one of the most useful and widely used inventions of our time.

Born in 1968, Emmanuelle Charpentier is a French researcher in microbiology, genetics and biochemistry.

She studied extensively at the Pasteur Institute (and no, I won’t tell you about Louis Pasteur and his rabies vaccine and his food pasteurization process and… No, not today!).

She then obtained her doctorate in microbiology at the Pierre-et-Marie-Curie University (These two names remind you of something: the discovery of radioactivity, a double Nobel Prize for Marie Curie, in chemistry and physics at a time when women were not allowed to study at the University).

Emmanuelle Charpentier also received the prestigious Nobel Prize in 2020 for her many revolutionary contributions to the field of molecular biology.

She also developed a surgical technique to add or remove DNA at specific locations. Used in many laboratories around the world, this will make it possible to treat many incurable diseases and genetic disorders.

Making France the country with 25 unicorns

Today, France is home to some of the world’s leading companies in cutting-edge industries such as aerospace, automotive and information technology. French inventors and engineers continue to push the boundaries of what is possible and make significant contributions to the world.

French President Emmanuel Macron recently announced that he intends to make France a Startup Nation by injecting a total of €5 billion of capital into French technology startups.

The goal would be to contribute to the birth of 25 unicorns by 2025. Do you know what a unicorn is? No, we are not talking about this fantastic creature that abounds in the enchanted world of children’s dreams…

A unicorn is a private start-up worth more than one billion euros. The goal is to support innovation, conquer new markets and position itself internationally, all in record time.

This shows what the French innovation ecosystem owes to state investments and to the policy of supporting the innovation process and, more generally, all the innovation players (competitiveness clusters, clusters, SATT, incubators, gas pedals, etc.)

And apparently, it works: the 2021 edition of the Global Innovation Index has shown that France has moved up to 11th place in the world in this area from 22nd place in 2011. Currently, France is even ahead of China.

It is undeniable that France remains the country with 350 cheeses, that French gastronomy and its rituals are listed as a UNESCO World Heritage Site, that the Hexagon is in the top 3 countries that win the greatest number of medals and sports competitions each year, that it attracts the greatest number of tourists in the world…

But why not go beyond this epinal image to see another, more contemporary facet that France owes to the ingenuity of its inventors and scientists who, from the Montgolfier brothers to our contemporaries Cédric Villani, Valérie Masson-Delmotte or Jean-Pierre Sauvage, are driving science and technology forward.

But what I don’t understand is that the French still haven’t managed to invent a Post Office that delivers your letter quickly! 😂