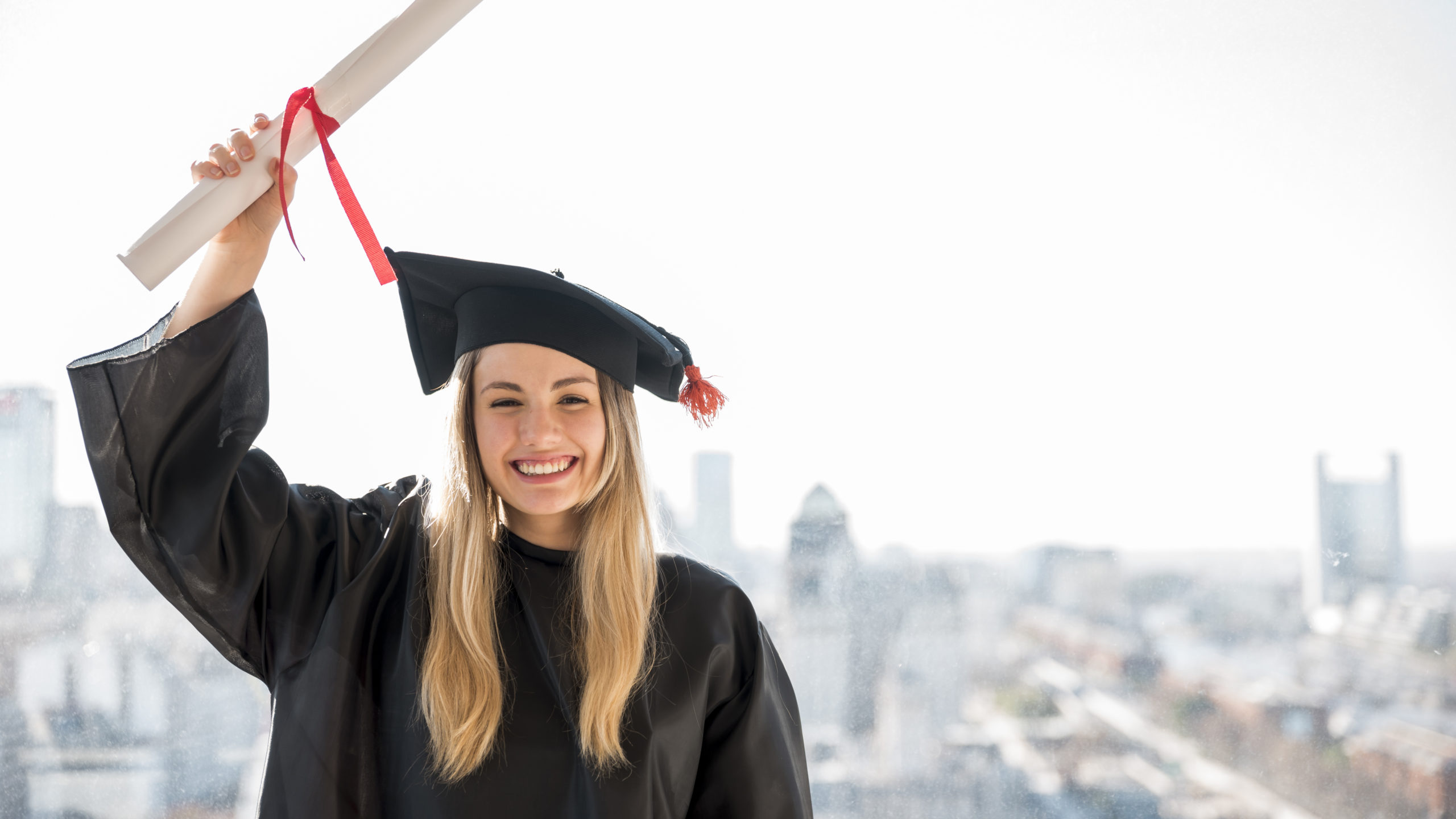 DELF is a French certification that was first established in 1985 by the French National Ministry of Education. DELF examinations focus on four main areas:

DELF examinations are composed of four tests corresponding to these areas. DELF is the acronym for Diplôme d’Études en Langue Française.

DELF examinations are offered around the world by education centers, universities, and also DELF examination centers on all five continents. DELF exams were designed to test for competency in French language rather than proficiency in a specific field.

What is DELF and what does it test?

1. Make sure you know the DELF format

💡We have prepared an FAQ with all the questions that candidates usually ask when taking the DELF exam: read the DELF FAQ.

How to prepare for the DELF exam?

As the DELF exam dates near, some students may feel overwhelmed and not sure how to prepare.

The DELF exam is not something to be taken lightly. If you want to pass, you need to be prepared. Here are some tips to help you get started.

First, familiarize yourself with the format of the exam. As we have seen, there are four sections- listening, reading, writing, and speaking. Each section has its own set of rules and regulations. Make sure you know what is expected of you before you walk into the exam room.

Second, brush up on your language skills. The DELF exam tests your ability to use French in a real-world setting. If you can’t conjugate verbs or string together a coherent sentence, you’re going to have a tough time passing the exam. 😱

Finally, relax and don’t stress out. The DELF exam is important, but it’s not the end of the world if you don’t pass.

Keep these tips in mind and you’ll be well on your way to passing the DELF exam.

Tips for passing the exam

The French DELF exam is a test that many students are required to take in order to get into the best universities. It’s not an easy thing to do and it can be pretty intimidating, but with these tips you’ll be able to pass without too much of a hassle!

1) Keep up on your grammar: Even if you’re fluent in French, the grammar rules will still need some attention. Practice them as often as possible and make sure you know all of them for each level

2) Spend time reading: One of the most important things about passing this test (or any other language exam), is knowing how to read and understand what you’re reading. If you’re having trouble reading in your native language, you’ll have even more trouble understanding what’s being said.

3) Know how DELF is scored: DELF tests are scored on a scale, so it’s good to know where your level of French falls on the scale. It will also help if you know what DELF score is required for your chosen school or program.

💡 We have made a small French test to help you have an idea of your real level in French and not only of your school level, which unfortunately, is only too often based on your grammatical knowledge in French.

4) Practice, practice, practice: This one is pretty self-explanatory. The more you practice, the better you’ll do on the test. Try to find DELF practice exams and simulations to get a feel for what the real test will be like.

It is very easy to find free ones on the Internet. Ask our friend Google : « annales examen DELF« . And you will have the possibility to practice in real conditions.

5) Get help if you need it: Sometimes it’s hard to do everything on your own, especially when it comes to preparing for an exam. If you’re feeling overwhelmed or lost, don’t be afraid to ask for help from a friend, family member, or tutor. They can give you the extra push you need to pass the DELF!

I have been a DELF examiner for almost 8 years and Priscilla has over 25 years of experience and is a member of the EAQUALS jury. If you need lessons, we are here.

So there you have it! With these tips in mind, you will have success!

I bet you’re reading this because you’re wondering what the heck DELF is. Well, I’m here to tell ya! (I also might be your teacher). DELF stands for Diplôme d’Études en Langue Française which loosely translates to « Certificate of French Language Study« .

There are currently four levels of DELF exams: A1, A2, B1 and B2. You can take any level at any time. You can just go straight on to DELF B2 after DELF A2. I’m not making this clear am I? Anyone else confused?

Time for a break picture of a cute dog: 😂 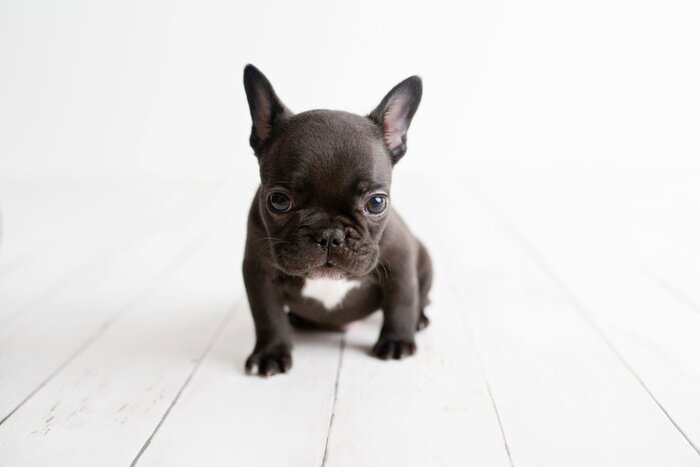 See if this helps:

You gotta know the levels like abc – one is lower than the other, but it doesn’t really make sense… Like does « B » come before or after « A »?

So basically there are four DELFs (levels) and they start by getting harder as you move up: DELF A1, DELF A2, DELF B1 and DELF B2. After, it’s DALF. DALF C1 and DALF C2. If you have the DALF C2 level we can say that you are a native speaker. And maybe even better than native…

You can just go straight from DELF B1 to DELF B2 without taking DELF A2!

Testing dates (when DELFs are offered): it depends from your country! Contact the examination center closest to you.

Conclusion: The DELF Exam is a great way to certify your French language skills!

In order to certify your French language skills, you may want to take the DELF exam. Read on for everything you need to know about this qualification and how it can help improve or even start a career in France!

You’ll also find some helpful tips from our team of experts at Learn French Fun’s blog so that you can prepare yourself for success before taking the test.

And if all else fails? There will be plenty more opportunities where that came from–DELF exams are offered around the world by education centers, universities, and also DELF examination centers on all five continents.

We hope we’ve helped answer any questions you might have had about this certification process and wish everyone good luck with their future studies!