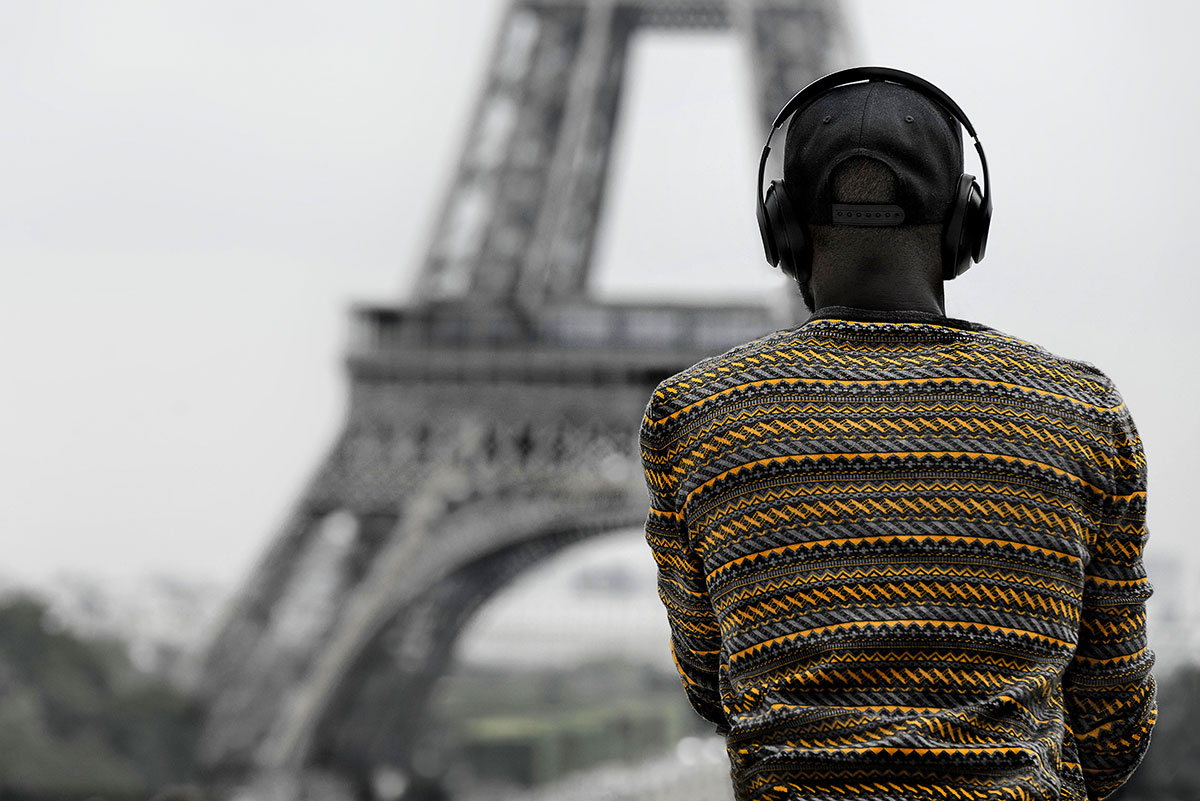 In case you don’t know, music is a big deal in France. So it’s no surprise that the French have developed some pretty unique idioms related to music.

In this blog post, we’ll explore 10 of the most interesting ones.

Enjoy! And if you’re learning French, be sure to listen to the audio clips to hear how they sound!

Meaning of expression: Make a grand entrance. Arriving in a place and talking loudly or making noise, being loud and drawing all eyes to yourself.

Meaning of expression: In an orchestra, the musicians must tune their instruments to each other in order to play harmoniously. This tuning is done on the note A (la, in French). Thus, donner le la means that one gives the tone, that one shows the example which will have to be followed.

Meaning of expression: If it suits you, if you like it.

⚠️ It is a colloquial expression.

And generally, it is used to mean that one does not particularly agree with the decision that the person has taken. By saying « if you like » we are saying that we accept his choice, but that we do not share it 100%.

Meaning of expression: It’s not true, it’s a lie.
This expression is generally used to express that we do not believe the story we are told.

Meaning of expression: Refers to the most important, the most intense, the most expected moment.

Be careful, you will notice that some French people use this expression in another sense, that of « putting a point of honor » which means to do its maximum to have, to obtain something.

Meaning of expression: This colloquial expression is used to say that an action is useless, of little or no use.

Meaning of expression: Be under the shock of a very big emotion.

In the old days, when you wanted to talk to your enemies or surrender, you would give a signal with a drum or a trumpet. This was called battre la chamade (beating the drum).

But very often, with the noise of the shooting, one could not hear the signals emitted so that many men were killed unnecessarily.

As a result, it was decided not only to emit a sound, but also to add a visual sign by waving a white flag. Today, this signal is known throughout the world.

When the heart bat la chamade, it means that we feel a strong emotion or fear, perhaps in reference to what the soldiers must have felt when they approached their enemies to attempt some negotiations.

Meaning of expression: To put oneself in a frame of mind in accordance with the circumstances, in harmony, in agreement with the attitude or the opinions of others.

⚠️ Not to be confused with the expression that we will see below, accorder ses violons.

Meaning of expression: Talk about something else, stop repeating the same thing all the time.

This expression is used when someone is rambling, repeating the same story over and over.

Meaning of expression: To agree.

While this is by no means an exhaustive list, it should give you a good start on incorporating some French music idioms into your next conversation (or blog post).

Have fun with them and let us know how they go! And if you’re feeling really brave, why not try singing one of these tunes? À la prochaine!

Do you know any other French music idioms? Share them in the comments below!